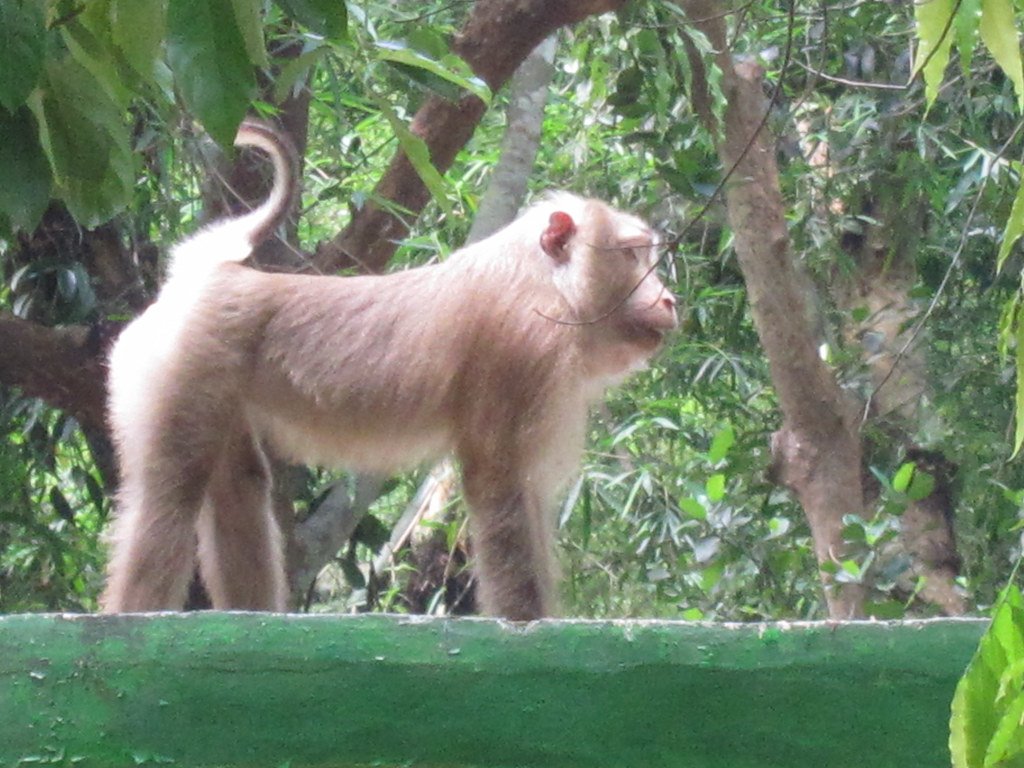 Most of the species of wild animals have now become almost extinct from five districts of greater Mymensingh region. Absence of the implementation of laws for safe-guarding the animals, indiscrimination killing of animals, careless use of pesticides, felling of trees, burning down and clearing of  bushes and hedges and drying up of aquatic habitat are the main reasons behind the depletion of the wild animals.

There were also numerous small jungles and vast wetland in Mymensingh region. Each of the said geographical factors has contributed to the sustenance of different kinds of wild life both big and small in the region.

Many kind of animals including leopard, wild buffalo, cow, hog, cock, peacock, spotted deer, jackals, goat and wild cat; mongoose,  red mouth monkey, black mouth baboon, porcupine, squirrel, hare, pangolin and bobcat etc were seen in Mymensingh and Madhupur Forests in the past. Even only three to four decades ago, many of the wild animals were available in the forests and jungles, said Divisional Forest official sources.

Forest in greater  Mymensingh region are shrinking fast due to indiscriminate cutting of trees, encroachment of forestlands, use of forest land for rubber gardening and raising fruit orchards, officials said

The number of these wild animals has greatly reduced in the forests following food crisis due to unusual decrease of trees and plants in Madhupur and Bhaluka Sal Forests.

Contacted, Md. Moyeen Uddin Khan, Deputy Conservator of Forest in Mymensingh said that there are about 71,000 acres of government reserved forest in greater Mymensingh. Out of the total land, 29,000 acres of forest land have been grabbed forcibly and the occupied land is being used for banana and pineapple cultivation, said the official.

For preservation of wild animals, the government has taken initiatives including to make fruit orchards, plantation of medicinal plants needed for wild animals. The local people should be made aware about the importance of wild animals needed for a balanced environment, the official added.