People Face Water Crisis in this Summer in Khulna 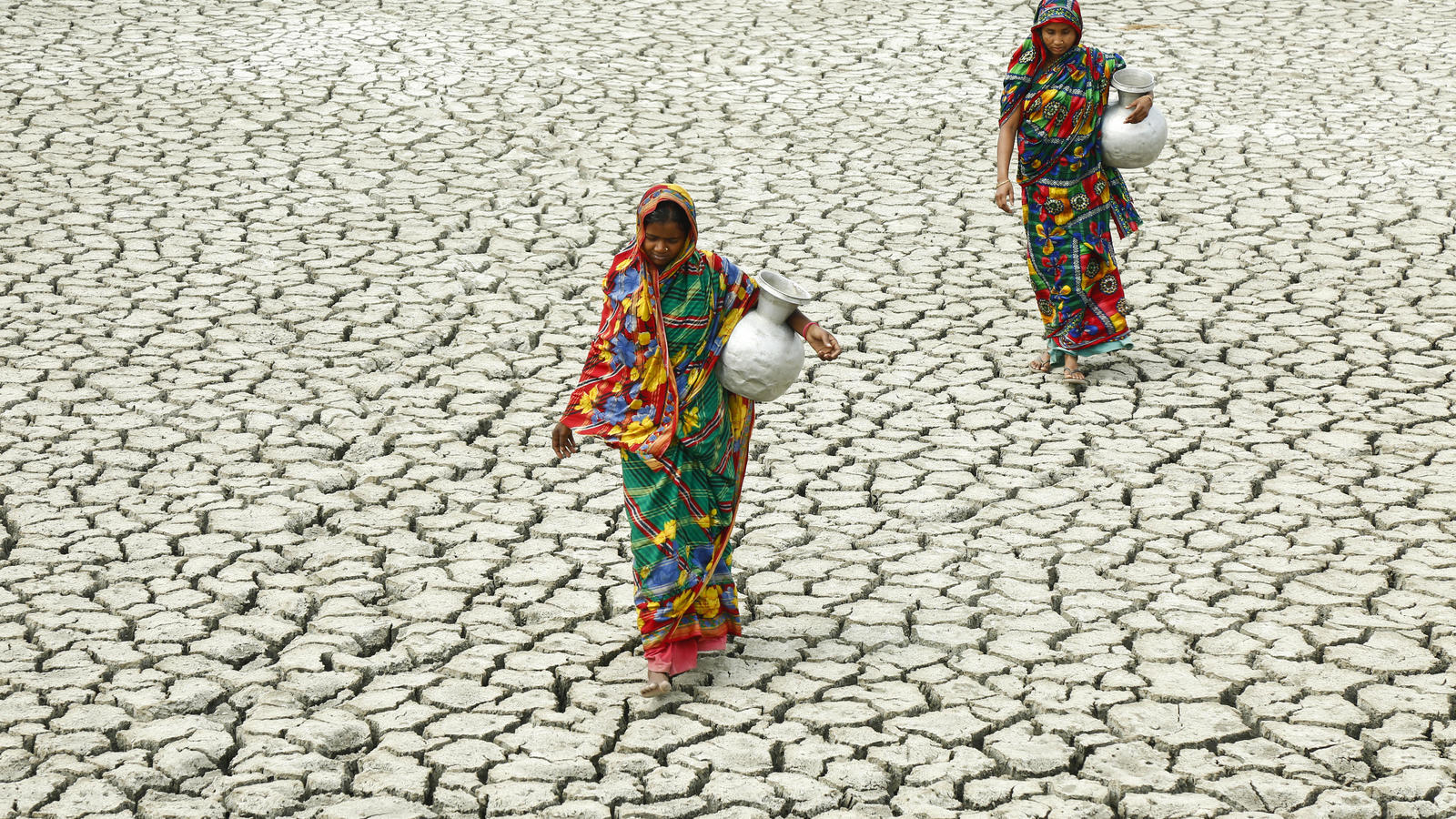 Shortage of drinking water is turning into a major problem in summer because of there are no deep tube wells in groundwater level in Khulna. People in Khulna city and five upazilas’ of the Khulna district face serious water crisis in this summer.

Officials of DPHE said to Bd Environment that groundwater level declined by 21 feet on an average in the five upazilas in economic year 2012-2013 while it declined by 26 feet in 2011. For this reason, people in numerous areas of these upazilas’ are need to depend on undrinkable pond water.
Contacted with some water experts, they said to BD Environment that “scanty rainfall, poor navigability and extreme use of underground water were the main reasons behind the fall.